Letters in Poems: The Mysterious Arrival of an Unusual Letter

Mark Strand (1934-2014) was an American poet, essayist, painter and translator who spent the last years of his life actually living in Madrid (Spain). If you would like to know more about him, I recommend reading this article by Andrea Aguilar, or this essay where Strand himself wrote about Edward Hopper, who we discussed in a previous entry.


This poem tells us the story of an unusual letter. I am also leaving a short  by Scott Wenner based on the very same text.


The Mysterious Arrival of an Unusual Letter


It had been a long day at the office and a long ride back to the small apartment where I lived. When I got there I flicked on the light and saw on the table an envelope with my name on it. Where was the clock? Where was the calendar? The handwriting was my father’s, but he had been dead for forty years. As one might, I began to think that maybe, just maybe, he was alive, living a secret life somewhere nearby. How else to explain the envelope? To steady myself, I sat down, opened it, and pulled out the letter. “Dear Son,” was the way it began. “Dear Son” and then nothing.

The Mysterious Arrival of an Unusual Letter from Scott Wenner on Vimeo.
Posted by Diana Pastoriza at 9:00 AM 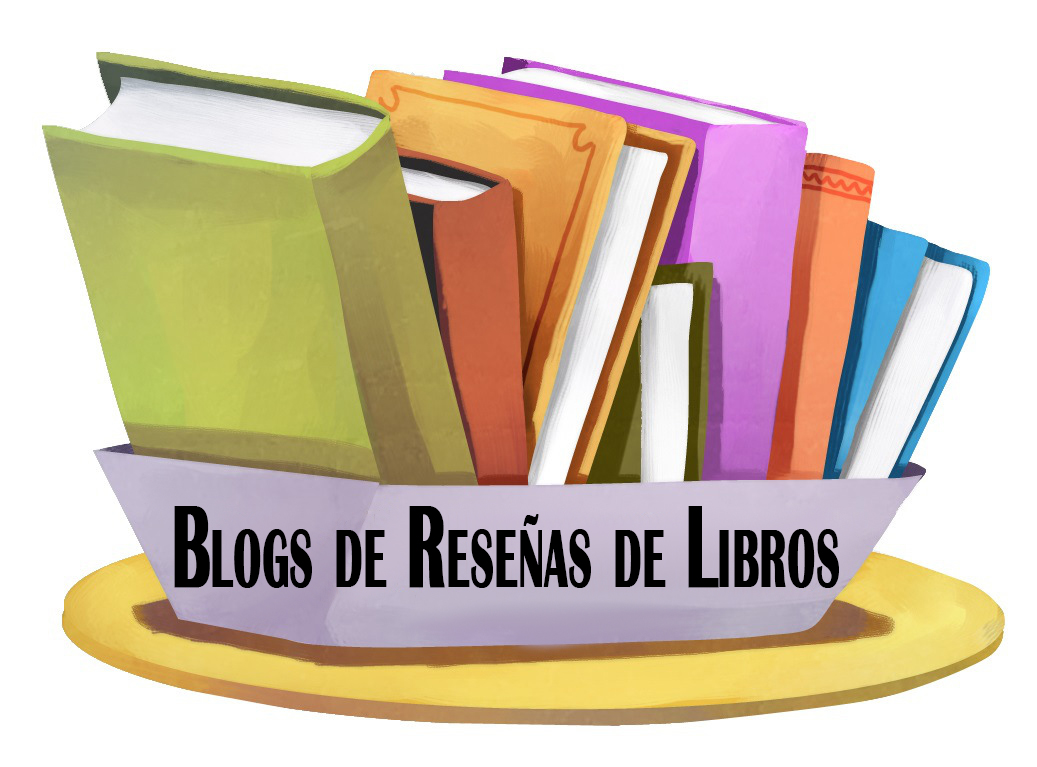